Have you been feeling a bit foggy lately, or have found that you’re having a hard time remembering things that happened earlier that day? Perhaps you’ve been working longer hours than usual and feel that you’re experiencing intense mental burnout as a result. All of these things are related to neural health, which is one of the most overlooked forms of health that there is. Neural health, in short, refers to the health of the neurological system in the brain. Many of us take the health of our brain for granted until it’s too late, and we often pay little attention to its needs that ensure it can remain functional for a long time to come. 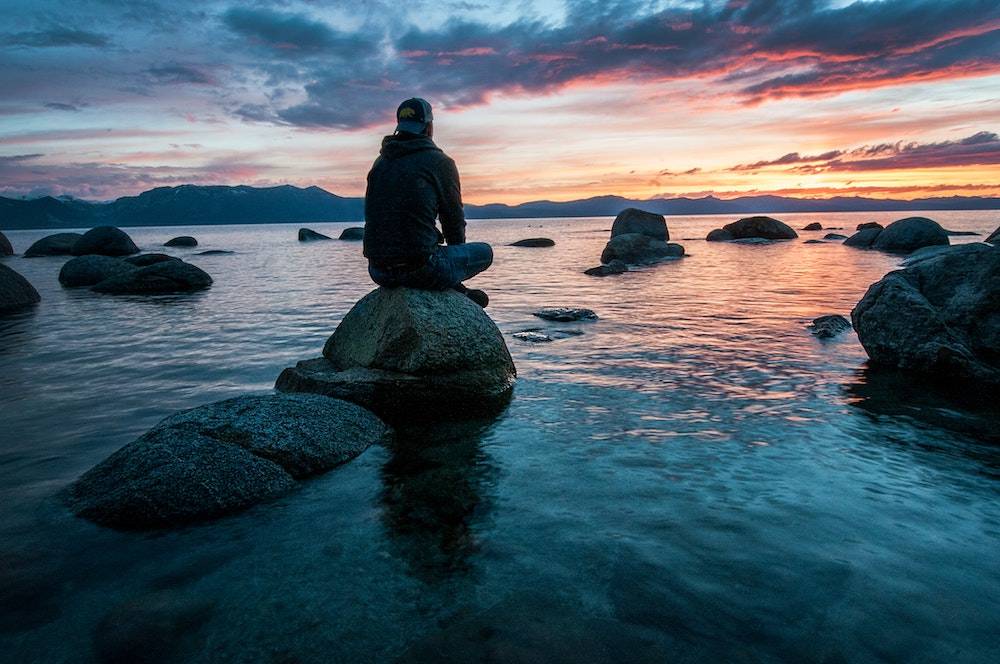 For those who have never used CBD before, it’s a cannabinoid that is native to the hemp plant. Many people confuse hemp with marijuana, but CBD and other hemp products do not have enough THC to get you high. Therefore, taking CBD for neural health will not produce psychoactive effects. Further, hemp-based CBD goods are completely legal throughout the country.

Satisfied Customer!
Works great for my back pain, and I notice I’m less anxious on most days while taking it

What is Neural Health?

Neural health primarily focuses on neurons, which are brain cells that act as transmitters between the brain and the nerves. The nerves throughout the body dictate our movements, but neurons do more than just that. They help maintain healthy cognitive function. Cognitive function refers to the series of functions produced by the brain that relate to cognition. These functions include memory, motivation, focus, alertness, mental stamina, mental energy and even mood.

What Can Affect Neural Health?

There are many factors that can compromise neural health, including the ones below.

Age plays a role in neural health. The older we get, the more compromised our neural health can be, due to a slowing down of neurogenesis, which refers to the process of producing new, healthy neurons in the brain. This is why cognitive decline is so common among the elderly, and why we tend to become more forgetful as we age.

A healthy neural system relies on proper nutrients that feed the brain. Diets that are lacking in certain minerals, vitamins and acids can dramatically decrease function of the neural system, resulting in cognitive problems as well as problems relating to the nerves.

One key to maintaining good neural health is keeping up with an active lifestyle. Working out doesn’t just benefit our muscles and help us lose weight. Our brains require the physical activity to produce hormones that support neural health.

Stress can deplete the function of the neurons in the brain, due to high levels of cortisol throughout the body that rob the brain of its important resources that maintain the health of the neural system.

There are some genetic factors that can play a role in neural health.

There are some conditions that relate directly to neural health.

Dementia is a condition in which a person experiences cognitive decline at a rapid pace. It most commonly affects the elderly population and can lead to symptoms like memory loss and behavioral changes.

Traumatic brain injuries such as concussions can kill neurons in the brain, resulting in dramatic changes within the neural system.

Some genetic disorders can cause a person to inherit symptoms of poor neural health.

There are many addictive substances that interfere with the neural system, including alcohol and many prescription drugs.

Epilepsy is a neural condition in which a person repeatedly has seizures. Seizures can lead to a loss of neurons in the brain.

MS is a condition of the nervous system that is caused by a disruption within the communication channels between the brain and the nerves.

The Potential Correlation Between CBD and Neurology

The Endocannabinoid System and Neural Health

CBD and Epilepsy: The FDA’s Approval of the First CBD Drug

CBD’s effects on neural health may be evident in the use of CBD in a recently approved drug for childhood epilepsy. The FDA determined that CBD is likely enough to be effective against pediatric seizures to be turned into a pharmaceutical medication that can be taken long-term.

Studies on CBD and Neural Health

There have been many studies showing particular effects of CBD on neurological health. Again, this is due to the endocannabinoid system’s role in maintaining good neural health.

Taking CBD for Neural Health: What to Know

If you are interested in taking CBD to either improve or maintain your neural health, there are some things that you must consider first. For one thing, if you are currently being treated for a neural condition, you have to tell your doctor before taking CBD. Your doctor needs to know what you are taking on your own to manage your condition so that he or she may adjust your treatment plan as needed.

Choose a high-quality CBD product from a trusted brand and take a milligram strength and dosage level that reflects the severity of your unique circumstances. It’s highly recommended that you take CBD in the same amount daily, as this gives the endocannabinoid system the full support that it needs to keep doing its job to its fullest potential. You can adjust your daily amount after two weeks if you feel that it’s necessary. Also, you can take two different delivery methods in one day if you so wish.

Overall, neural health is extremely important, because if we fail to take care of it while we’re young, we can end up with neurological conditions once we get older.