We all have at least some very basic understanding of what CBD is. At the very least, we know that it comes from the cannabis family, and that people use it for a variety of reasons. But, a lot of people remain confused about the terminology, and it’s hard to blame them. Unless you’re a plant expert, it can be difficult to understand what words like “CBD,” “hemp” and “full spectrum” actually mean.

What exactly is hemp oil, and is it the same thing as CBD? Also, how many different types of hemp oil are out there? We will be answering all of these questions in a way that will leave you feeling like an expert on the topic by the end of this article. 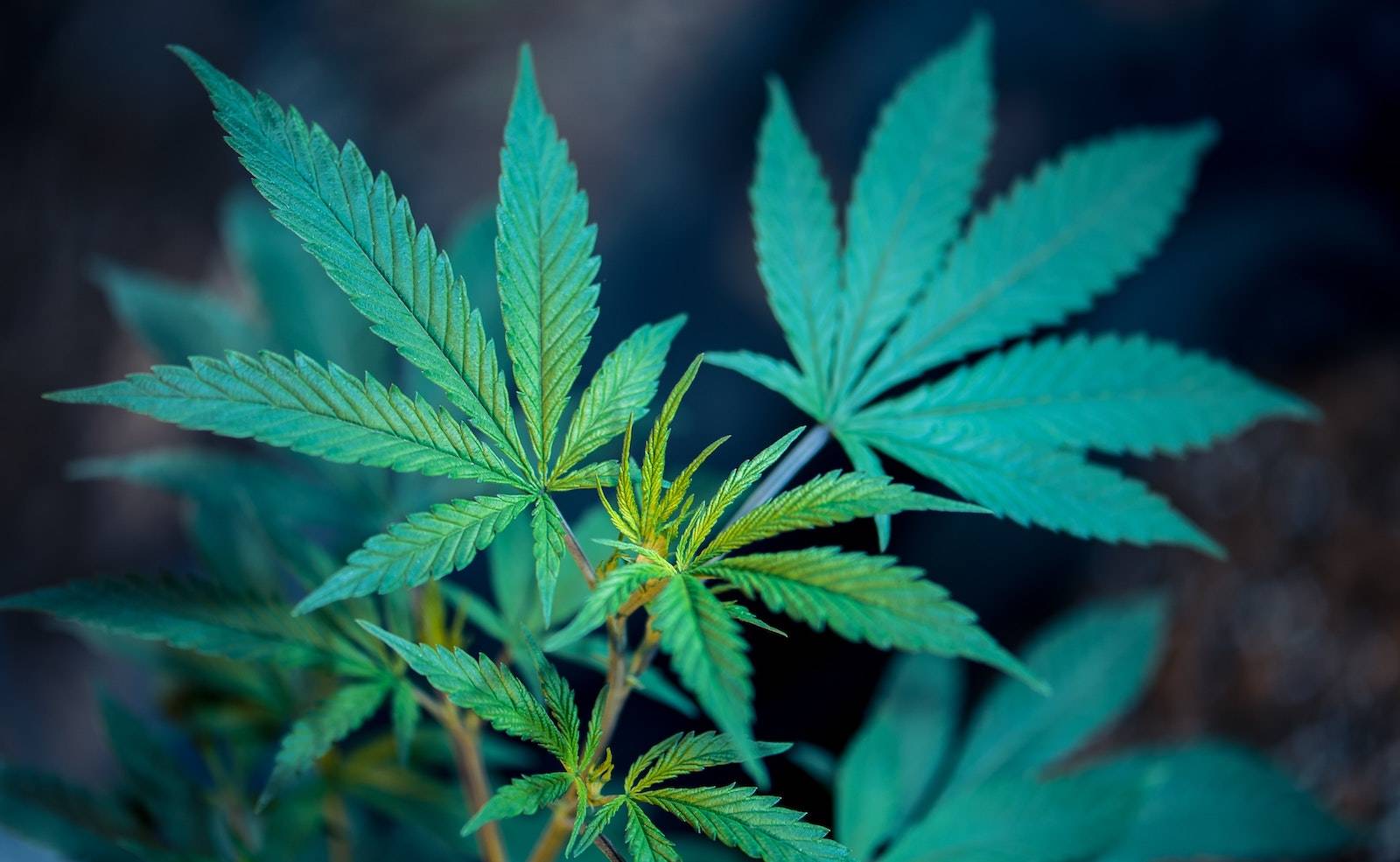 What is Hemp Oil?

Hemp oil is any oil product derived from the hemp plant. The hemp plant is a member of the cannabis family that is completely legal in the United States, whether you’re buying it, selling it or even growing it. That’s because hemp is a cousin of marijuana that has no more than 0.3 percent THC. THC is the psychoactive compound that causes marijuana to make people high. In hemp, it’s present in a trace amount, making it impossible to make a person high.

I love this! I struggle with sciatica and since starting CBD my back pain has alleviated. Thank you so much!

As you’ll see, there are many unique kinds of hemp oil that can have an effect on the final product.

First, there’s hempseed oil. Hempseed oil comes from the seeds of the hemp plant, unlike the other oils that we will be discussing. The hempseed is rich in nutrients, but it does not have the compounds that we desire for other purposes, such as CBD. That’s because the compounds like cannabinoids and terpenes only exist in the flower of the female hemp plant. Therefore, if you’re looking to incorporate CBD into your routine, hempseed oil will not help you accomplish that. However, with its nutrient-rich composition, it is great for cooking purposes.

Next up, we have full spectrum hemp oil. This is the extract that is made from the flowers of the female hemp plant, where all of those desirable compounds can be found. Full spectrum hemp oil means that the oil contains the full spectrum of compound as they naturally occur in hemp. This not only allows you to enjoy the full variety of plant properties that hemp has to offer, but it also allows you to enjoy the synergistic properties of the plant, known as the “entourage effect.” This allows the compounds to be more potent in the body because they’re all consumed together as nature intended, so to speak.

Next, we have CBD isolate hemp oil. This is simply a pure CBD oil, meaning that the CBD compound has been extracted from the other compounds, ensuring that a person only receives CBD when they consume it or apply it. Because it lacks terpenes and flavonoids, it’s flavorless and odorless.

Broad spectrum hemp oil is sort of the middle ground. It is free of THC, but still contains other cannabinoids, terpenes and flavonoids.

How is Hemp Oil Used?

Now, let’s talk about the versatile nature of hemp oil. From this point on, when we talk about hemp oil, we are excluding hempseed oil.

Hemp oil is most commonly used as a tincture when it’s combined with a carrier oil. It absorbs through the tissue beneath the tongue.

As an Edible Ingredient

Hemp oil can also be added to a recipe to create an edible. Popular edibles include baked goods and candies.

Topicals are products that are applied to the skin rather than consumed internally. Hemp oil is a common topical ingredient and is also often used on its own as a topical. It absorbs through the skin’s layers and reaches the muscle and joint tissue quickly, which is great for those trying to target a specific area.

Many companies make hemp oil-based products for pets, because pets also have an endocannabinoid system that processes cannabinoids usefully. Pets must consume a lower dose of hemp than humans due to their lower body weights.

Hemp oil and hemp flower are hard to compare, because one is not objectively better than the other. It comes down to personal preference. One thing that can’t be denied, however, is that hemp oil is easier to use, and more versatile.

How is Hemp Oil Made?

Hemp oil is produced using an extraction method. When the flowers are mature, they are picked and run through a process that extracts the compounds from the plant material. The result is a concentrated oil. There are several different kinds of extraction methods out there, but the CO2 method is without a doubt the best one, because it preserves the chemical structure of the compounds, ensuring that they remain stable and bioavailable. Further, other extraction methods may use solvents that leave trace amounts of impurities in the resulting concentrate. Therefore, we recommend only choosing hemp oil products made using this method.

So, how much hemp oil can you safely take? Well, that depends on your needs, your body weight and other factors. What we can tell you is that hemp oil has been determined to be nontoxic to the human body. This means that people can take relatively large amounts and consume it daily. We suggest starting with a low amount and gradually working your way up as needed.

As you can see, hemp oil is a blanket term that can mean many things in terms of what it can do for your body. And, with so many different kinds of hemp oils to choose from, as well as so many unique forms of application, there’s no doubt that you’ll be able to develop the perfect hemp oil routine for your unique needs.