Anyone out there who has been following news surrounding the hemp industry as of late, has surely come across delta 8 THC by now, with its rapidly growing popularity and sudden availability in virtually all places in which cannabidiol (CBD) is sold. Delta 8 THC is short for delta-8 tetrahydrocannabinol, and it is a minor cannabinoid in the hemp plant. While CBD can make up as much as 25% of the hemp plant’s chemical composition, there is only about 0.1% delta 8 that naturally occurs in the plant material. 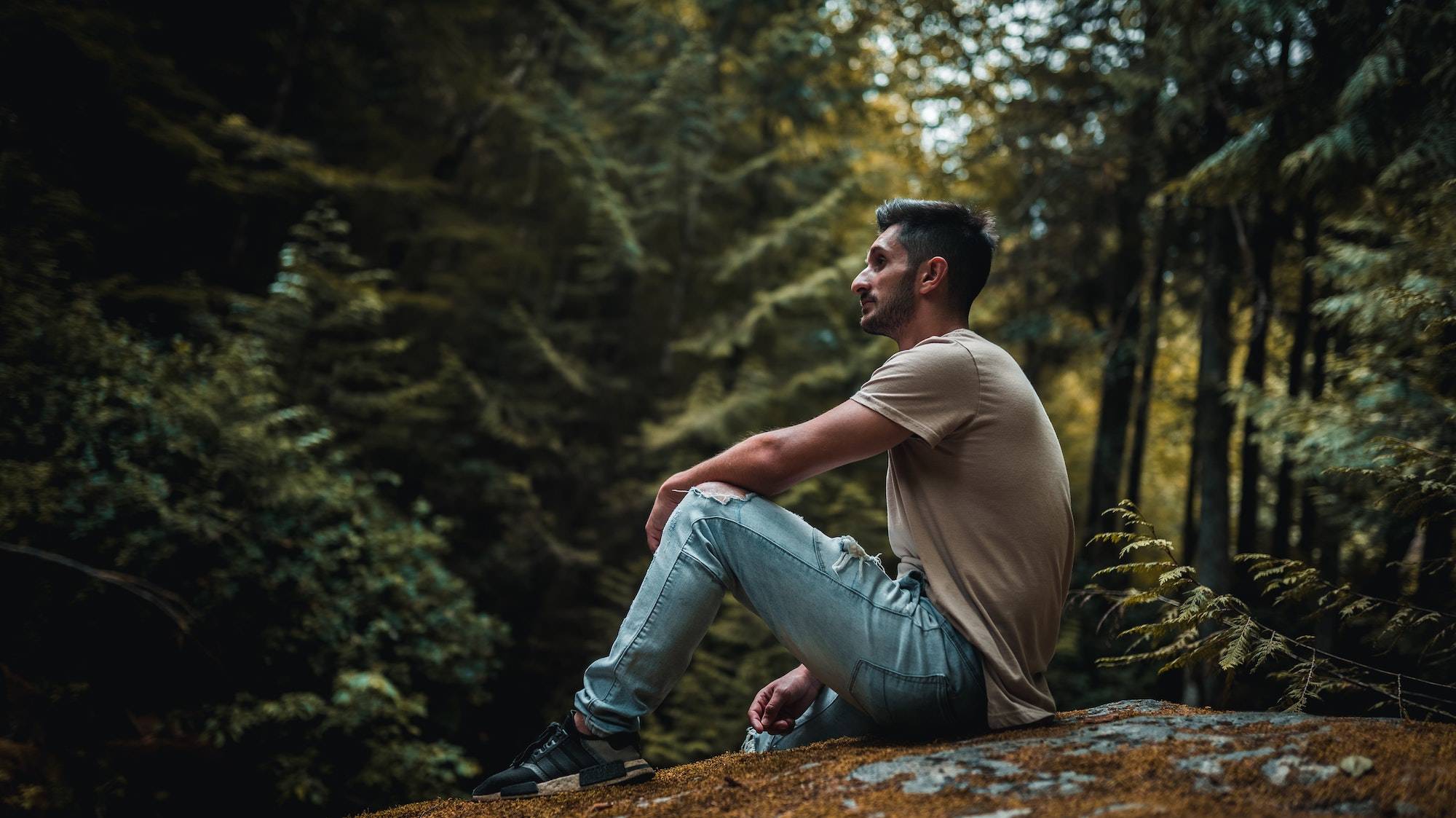 Delta 8 is the newest cannabinoid to add to the value of the hemp plant, recently isolated so that we can offer it in concentrated forms for more advanced effects associated with the compound. So, what can delta 8 be used for? Well, as it turns out, lots of things. Although delta 8 is very new to the scene, there have been some studies emerging recently that have indicated that like all cannabinoids, delta 8 offers specific properties to the body that can be extremely useful. One of those specifically is its potential effects on pain, based on the properties that have been researched since the compound was first isolated.

The taste and the effect of these gummies is amazing! They are quite strong so I only started with a half of a gummy and it was perfect.

What is Delta 8 THC, and How is it Unique from CBD?

Before we get into using delta 8 THC for pain relief, it’s important to understand exactly what delta 8 is, and what makes it stand out from other compounds of the hemp plant.

Delta 8 THC, as it turns out, is the natural result of aged delta 9 THC. When the delta 9 compound ages in the plant material, it’s converted into delta 8 THC, which is why the compounds share some similarities. The most notable similarity is delta8’s mildly intoxicating effects, which produce a high fairly similar to that of delta-9, only in a gentler way that is less consciousness-altering.

Delta 8 THC for Pain: What We Know So Far

As we said, delta 8 is still being studied for its effects on the body, and since it’s incredibly new to the scene, there just aren’t as many studies out there as there are pertaining to CBD. However, there are few studies that we already see look quite promising.

Basically, multiple studies have suggested that delta 8 offers analgesic properties, meaning that it may be able to desensitize the nervous system to pain, thus acting as a way for increasing pain tolerance.

Adding to that, research is showing that delta 8 may also offer anti-inflammatory effects which can regulate the body’s inflammatory response, reducing pain, swelling and other symptoms associated with inflammation.

Types of Delta 8 THC to Try for Pain Relief

If you wish to use delta 8 for pain relief, it’s important to know the different delivery methods and how they can each affect pain levels. The studies cited above show that delta 8 can work in this manner when taken orally, but other methods exist that as well may be equally promising.

If you want to use delta 8 for pain relief, speak with your doctor first, who understands the unique nature of your pain condition, and appreciates your particular needs. It is also wise to buy a delta-8 product with a milligram strength that reflects the severity of your situation, as delta8 varies in milligram strengths just like CBD.

For the best results, it is recommended that you take delta 8 on a daily basis. Like CBD, delta 8 accumulates in the body’s endocannabinoid system to be utilized more effectively and efficiently over time. If you’re a delta-8 beginner, best to start with a small dose in the beginning to get used to the unique psychoactive effects of this compound.

A Potentially New Holistic Approach to Pain Relief Has Arrived!

Delta 8 THC is a unique cannabinoid in hemp that shares a lot of properties with CBD but has a unique means for potentially providing pain relief through its affinity for receptors in the nervous system. Like cannabidiol, delta 8 can be found in many delivery methods that can each produce the desired results in their own way.

If you’re interested in addressing pain with delta 8, again, as we cannot stress this enough, you should have a conversation with your doctor, and then consider the various types of delta-8 products that are available in order to find the product type that suits your specific needs.